How does Condemnation affect you as a landowner?  In this video, Landowner Condemnation Rights Attorney Philip Hundl talks about the condemnation process from the standpoint of the landowner.  The video was recorded at an Agriculture Law presentation at the Brazoria County Extension Office.  Call 800-929-1725 for an appointment with Mr. Hundl or click this link to schedule an appointment online.

Summary of the Land Condemnation Video

Karson Volkmer, he’s from Matagorda County so he knows all about this. Wharton County, it’s coming. Where’s it coming from? You all know this. It’s coming from the Permian Basin, most of it, right? It’s coming across.

These pipelines are taking a couple different routes of course. Some of them go south of San Antonio, the other ones go north of Austin and now this big Kinder Morgan Permian Highway Pipeline that’s been in the news a lot. It’s going in between Austin and San Antonio. So, those pipelines are, almost all of them, coming here. Coming here to either Sweeny or Freeport.

So, I talk about land condemnation because if you’ve got land in the country, you’re probably going to be contacted by a right of way agent at some point saying the words you really don’t want to hear. “Hey, there’s going to be a pipeline going through your property. We need to survey it. Here’s the easement agreement that we want you to take a look at.”

Land condemnation is when the government can take your property for public projects like highways. Also, private companies also have the power of eminent domain. A lot of times people say, “well how’s that possible, it’s a private company?” Well the courts and the law have determined that certain private entity activities are beneficial to the public, like a pipeline. So therefore, a pipeline that’s considered for the public benefit, public use, is permitted. Those private entities will exercise eminent domain also.

Are you, as a private property owner, are you at the whims of the private entity? Well, no not really. There are checks and balances in the system and you’re entitled to just fair compensation. That’s the checks and balances. So the condemnation process can be a very bewildering process because — maybe there’s some right of way agents in here, that’s okay.

It’s just that right of way agents tend to sometimes confuse landowners with their urgency. They want to get the easement agreement signed yesterday and give you the check right now. So, that causes a lot of stress and anxiety on landowners. Because they don’t understand really the steps in the process.

I always first have to say, “number one, it’s very early on in the process, relax. You don’t have to do anything right now.” So, let’s kind of walk through that. Property owner gets contacted by the right of way agent and they give you this Bill of Rights, the Landowner’s Bill of Rights. That was something that the legislature a while back said, “hey, we want landowners to know their rights.” So this is something that the pipeline company gives you.

In recent years, it seems like the whole objective of the Landowner’s Bill of Rights has been kind of flipped. It was meant to educate you on your rights and say, “hey, this is not that uneven a playing field. You have rights.” And now the pipeline companies tend to use it as a big club, to hit you over the head with it and say, “these are your rights, they’re pretty small, and this is what we’re going to do.”

I hate that that’s the sentiment out there. I try to educate clients that “yes, you’re going to get this Bill of Rights, this piece of paper that says Landowner’s Bill of Rights a couple of times. Because they want to go overboard to make sure that you get it, so don’t worry.” You’ll get an initial offer, then you’ll get a final, and I always put in quotes, final offer. And a lot times the final, the final offer has to have a a third party appraisal attached. Because under the law, that pipeline company is required to tell you what the appraised value of the property they’re taking from you and what just compensation means.

When we get this “final offer”, and you see the appraisal that their expert has come up with, don’t be too frustrated, don’t be too worked up, okay? It’s going to be low.

After that, once the pipeline company has given you that final offer, after a certain amount of time, they can file a condemnation suit against you. Yes, they sue you to take your land. And that’s just the process. Part of that process is, again, almost similar to a partition.  The court will appoint special commissioners. Now these special commissioners, their role is to determine how much you should be compensated, okay. So that’s their role and that’s done at a special commissioner’s hearing.

If the landowner’s not happy with the award, the landowner can object to the award, appeal the award. If the pipeline company is not happy with the award, they can do the same thing. So, I always kind of say it’s a preliminary step. It’s not end of the deal. So, if either side objects to the award of special commissioners, then you’re in normal civil litigation. You’re going to go to trial at some point to let a judge or jury determine how much you should be paid.

Steps to Consider in Land Condemnation

We Can Help You Through Land Condemnation

Attorney Philip Hundl represents landowners in eminent domain and condemnation matters throughout South, Southeast and Central Texas.  His Texas Condemnation Rights website provides frequently-updated information for landowners about the condemnation process and their rights in that process.  For an appointment with Mr. Hundl, please call 800-929-1725 or click this link to schedule an appointment online. 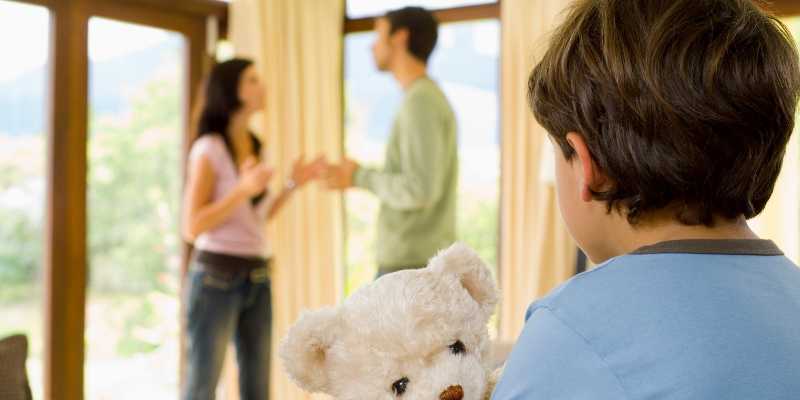 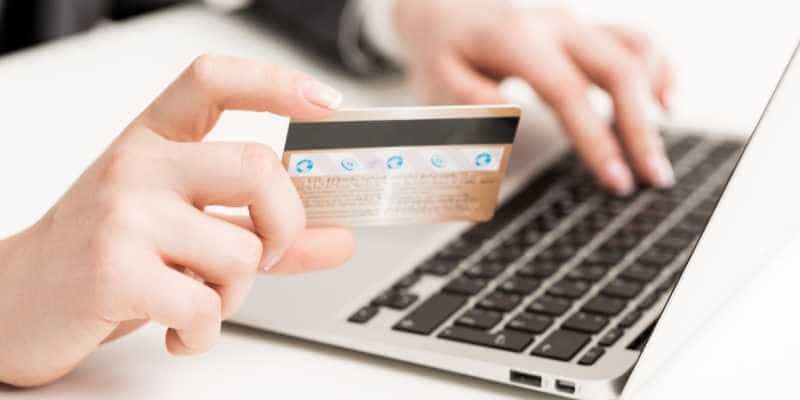