You are here: Home / Estate Planning / What’s Involved in Preparing a Will

What steps are involved in preparing a will?  Attorney Ray Kerlick talks about these steps in this video and describes why each of the steps is important.  Call our office at 800-929-1725 for an appointment today!

Summary of What’s Involved in Preparing a Will

– – Hi this is Ray Kerlick, from Wadler, Perches, Hundl & Kerlick and we’re here in our Fulshear office today to talk a little bit about wills. In Texas, a will is a document that basically makes legal determinations about how your estate is to be distributed among your beneficiaries and family. If you don’t have a will, the state of Texas will make those decisions for you. And those decisions may or may not be what you have intended for your loved ones.

Steps in Preparing a Will – Beneficiaries and Executors

The other thing that you will avoid by having a will in place is the involvement of the probate courts for some lengthy period of time in your estate and the handling of your estate. So part of what we try to do at the beginning of the process of drafting a will, is make a determination as to A, who are the folks you want to be involved in as beneficiaries in your will? B, how are those people related to you? C, who are the executors that you’ve got in mind? An executor is the person who basically handles your affairs after you are gone.

Steps in Preparing a Will – Collateral Issues

And then, finally, what types of arrangements do we need to make in the will for what we would call incidental or collateral issues? For example, one of the things that we try to always establish in a will is funeral provisions. That’s something that can be included in a will and will be something that will be enforceable by the executor.

Another provision that’s typically included in wills for folks with smaller children, minor children, is the designation of a guardian for your minor children. This will allow you to basically make sure that you know who might have custody of your children if both you and your spouse were to pass. The final collateral issue that we always try to include is some, what we call testamentary trusts and what that means is there’s certain situations in which you want to make sure that your beneficiaries, some of them may be minors, others who may have other limitations, are being taken care of, not necessarily physically but financially. And in that situation, what we do is we put their share of the estate into a trust that can be then administered by a trusted person, that person is called a trustee. At that point we can make sure that any distributions to that beneficiary will be in an appropriate timeframe when certain ages are reached or other situations have been met that are in accordance with what your wishes are.

All of that process basically something that we can evaluate and discuss at our first meeting. Typically within 20 to 30 minutes, we can walk through all of these issues, make the designations that we need to, and basically allow you to end up with a draft of the will, in your hands, within a week to two week period so that we can do any last minute tweaking and then come back in for the final signing.

Steps in Preparing a Will – Execution

That signing is called an execution as most of you probably are familiar. A will does have to be witnessed by two witnesses in Texas. Typically it’s also a notarized document and it’s done with certain formalities that we handle right here in our offices in Fulshear. So if you are interested in setting up a will, now is the time to do it.

Articles Related to Preparing a Will 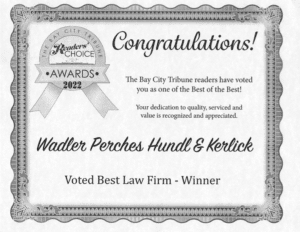 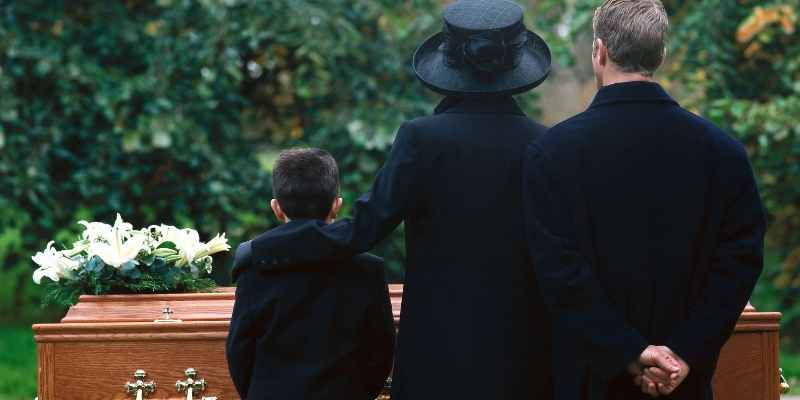 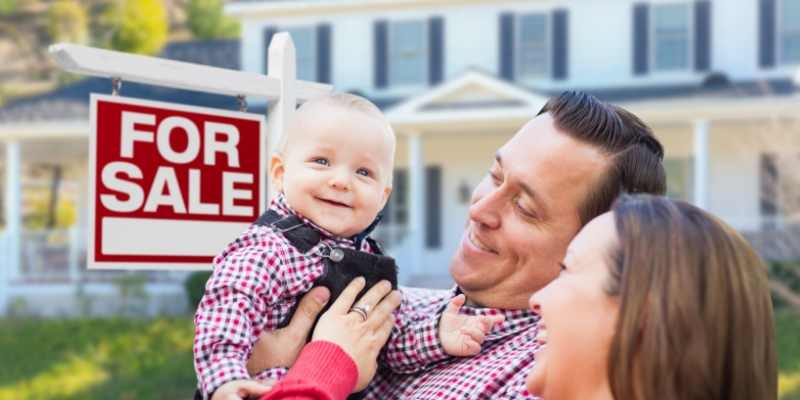